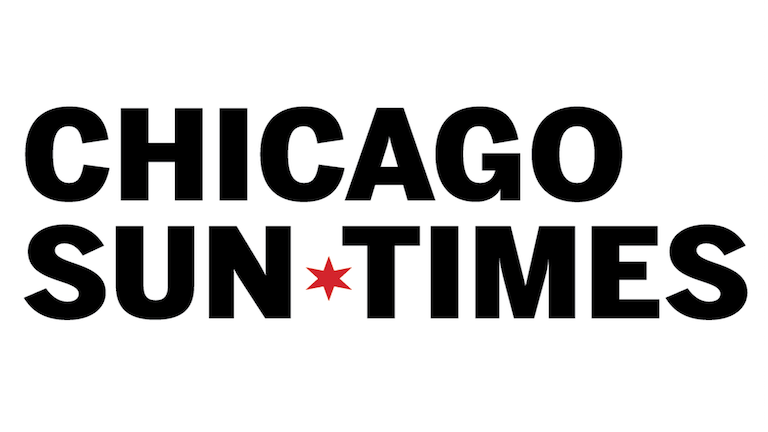 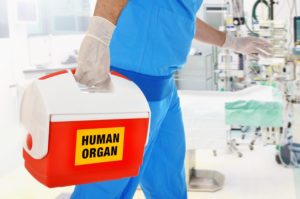 August’s designation as National Minority Donor Awareness Month shines a spotlight on the huge gap between the number of organ donors and the number of African Americans, Latinos and Asian Americans awaiting lifesaving organs and tissues.

In the Latino community, 826 are on the waiting list, while just 129 Hispanic Americans became donors.

While organs aren’t matched based on ethnicity, the critical qualities for donor/recipient matching — compatible blood types and tissue markers— are more likely to be found among members of the same ethnicity, according to the Illinois secretary of state’s office.

Two African American families and one Latino family in the Chicago area know well how precious an organ donation can be. All three families worked with the not-for-profit organ procurement organization Gift of Hope — giftofhope.org — when organ donation entered their lives.

In a life-giving twist of fate, Tanisha Aguayo of University Park received a new heart five years ago from the daughter of her sister’s best friend just as Aguayo was near death from congestive heart failure.

Aguayo initially declined, saying she felt “like a vulture” as she and her sister Monica Stevens visited the deathbed of 18-year-old Domonique Antoinette “Nikki” Smith, a Valparaiso University pre-med student who excelled in acting, dancing, singing, music and languages. Smith drowned in a swimming pool..

Smith’s mother Vicki Walker insisted that her daughter’s heart be donated to Aguayo. The heart proved to be a 100% match.

Pre-transplant surgery, Aguayo, 45, could barely stand or even take a deep breath while on a battery-operated heart pump. She said that, when she awoke from the heart transplant, she couldn’t believe the pounding in her chest.

“I can lay my head on your chest and hear my baby’s heartbeat,” Walker, 54, of Hazel Crest, told Aguayo.

Nikki Smith’s organs saved the lives of three others — both her lungs went to one recipient; her liver and left kidney to a second and her right kidney to a barbershop client of Vicki Walker’s husband. The family also donated Smith’s pancreas to cancer research.

Janet Galan-Correa of Belmont-Cragin, said her father, who brought the family from his native Mexico to Chicago to pursue a better life, had talked about his desire to save others’ lives by some day donating his skin tissue and organs.

“He was a kind, loving man,” she said of Agustin Galan, a construction worker who loved to craft wood furniture.

When Galan died after a heart attack at 54 in May 2019, the family donated his kidneys to two people, and doctors saved his skin tissue. In the past year, Galan’s skin tissue has helped 108 people, including burn victims and people with skin conditions who need grafts.

“That gave me a little joy,” said Galan-Correa, 24. “And since skin tissue can be saved up to five years, imagine how much more [that donation] can help.”

Illinois Secretary of State Jesse White said he’s hopeful the donor registration numbers will improve. The Illinois General Assembly passed a law in 2018 that White initiated, allowing 16- and 17-year-olds consent to register as donors. That has helped add 89,000 young organ donors in the past two years, he said.

“I also speak regularly at churches, and I say, ‘Give blood when you’re alive and well. When you’re no longer here, give organs,’ ” said White, who credited a kidney donation with enabling his sister Doris Ivy to live 29 years longer than expected.

Sandra Guy is a freelance writer.