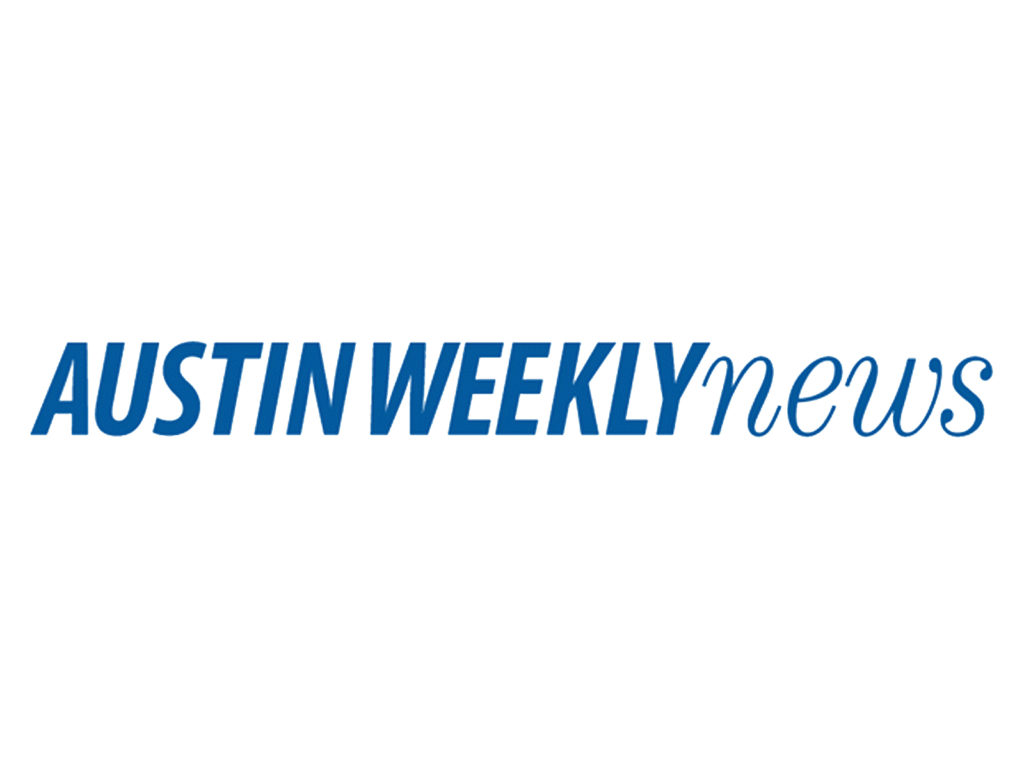 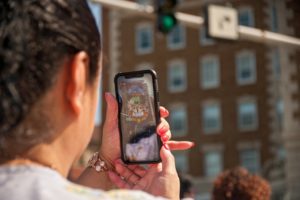 Even under the best of circumstances, there are fewer non-white organ donors than there are white ones. Since transplants tend to be more successful if the organs come from donors who share the recipients’ ethnic background, this means that Black, Hispanic and Asian patients have to wait longer to get transplants.

Throughout August, Gift of Hope Organ & Tissue Donor Network, which is based in west suburban Itasca, has teamed up with Austin’s Loretto Hospital, 645 S. Central Ave., to encourage Austin and Oak Park residents to join the organ and tissue donor registry.

With COVID-19 pandemic still raging, the outreach is limited to online events and video segments played on Loretto’s internal TV system. But the two organizations are hopeful that, by spotlighting local organ donors, they will be able to get their message out.

Beshanda Owusu, the spokesperson for the initiative, said that Loretto is encouraging 16- to 17-year-olds to register to donate their organs after death.

From Aug. 5 until the end of the month, TV sets inside Loretto Hospital will be playing a video showing donation facts and stories of minority organ donors. Gift of Hope is also organizing a Facebook Live discussion hosted by the family of one of the donors featured in the video.

Evan Porter, who was Black, passed away from cardiac arrest while at Loretto in February 2019. He was 18 years old.

“Before he passed, Evan wrote a special poem titled ‘My Afterglow,’ a fitting description of the lasting legacy Evan and other donors like him have left in the world through the gift of donation,” according to the Gift of Hope statement.

Owesu explained that, on Aug. 7, the hospital and the nonprofit kicked off the online registration drive on their websites and social media accounts. Other virtual discussions will be held throughout the month of August.

Owesu said that residents are also encouraged to stop by Loretto to see the “Hope and Life for Everyone” mural, which has been hanging over the southwest corner of the building since June 2019.

Loretto commissioned artist Mauricio Ramirez, of Austin, to paint something that showed the cultural and ethnic diversity of organ donors.